ZTAA supports integration with  different IAM services such as Active Directory, LDAP and Azure Acitve Diretory. Using the directory sync feature, multiple users can be onboarded rapidly via syncing from organisations identity management services. ZTAA can also be used to configure AD as a Primary mode for authentication.

For provisioning users through Active Directory , a gateway  must be installed in the same subnet as the AD server.

P.S. Before syncing users from AD it must be ensured that the AD server is reachable via gateway.

Note: All LDAP entities such as Bind User, Group name are to be refered by distinguihed name

The steps to import users from an Organization's Active Directory can be seen in the video below.

Configurations to be done in the Identity Provider profile to import users from LDAP. 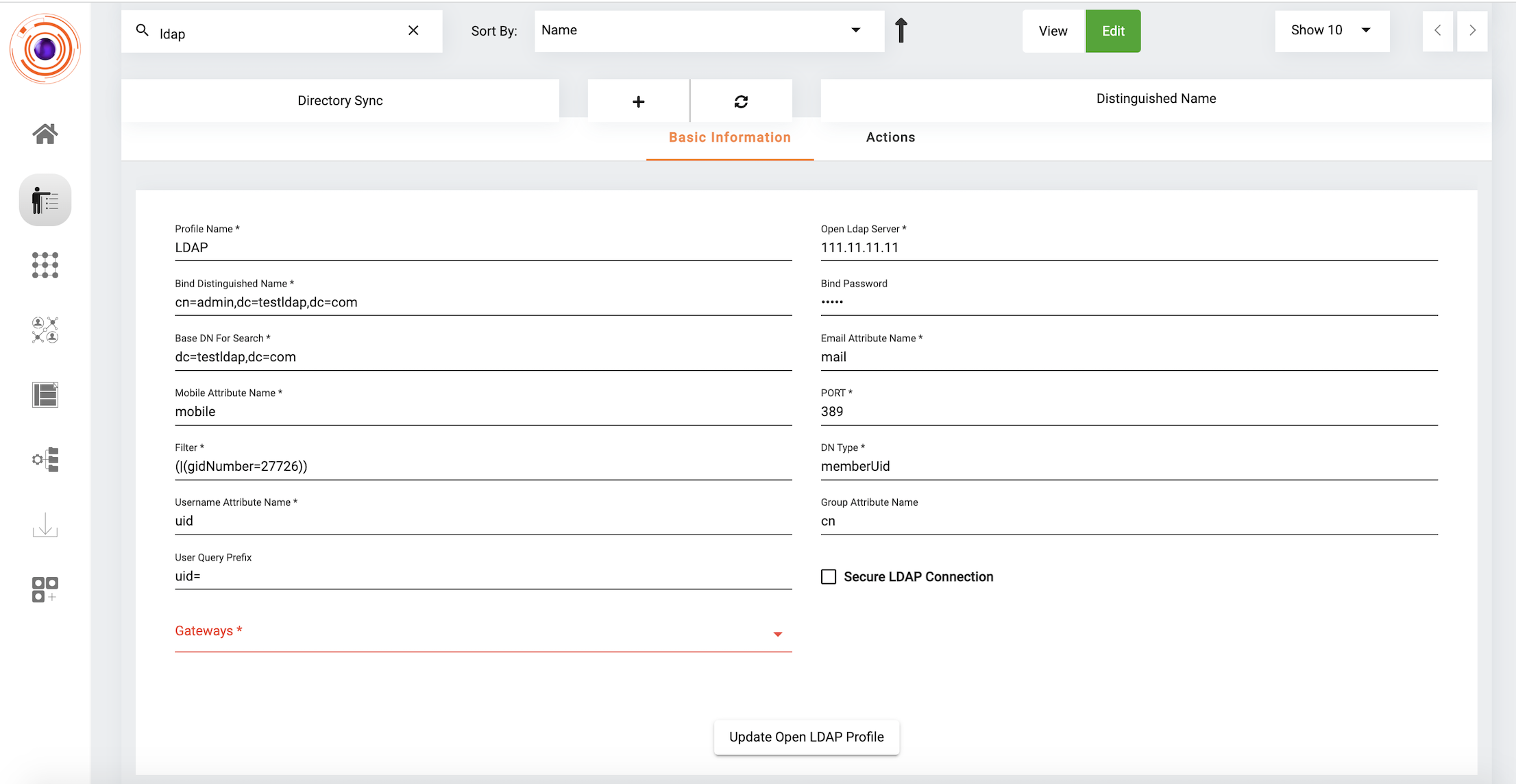